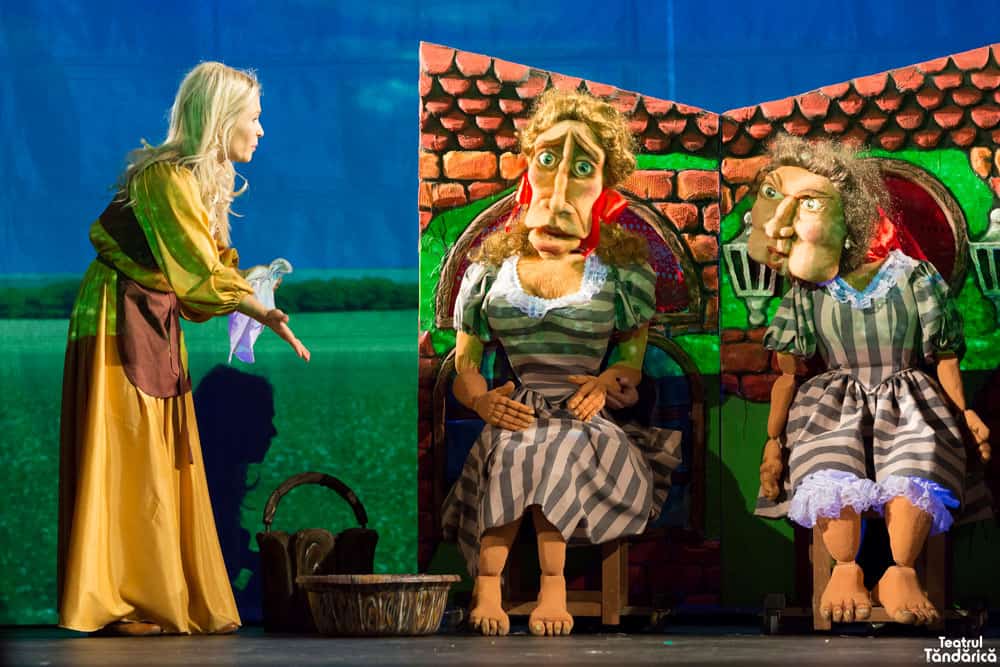 A beloved children’s story, a lesson in commitment and sacrifice that the young daughter shows for her father, Bernardo. She accepts going to the Beast`s palace to save her father, who had stolen a rose he intended to give his daughter from the garden monster with a human face but beast body. Once arriving at the palace, the Beauty will end up falling in love with this behemoth who, moving past his grotesque appearance, harbours a warm and sensitive soul. The chain of events taken place at the enchanted palace insert us into a genuine love story between the two. The beast had actually once been a prince, cursed by a witch who wanted vengeance because he rejected his marriage proposal. Her spell would only end when a maiden would consent to become his wife. 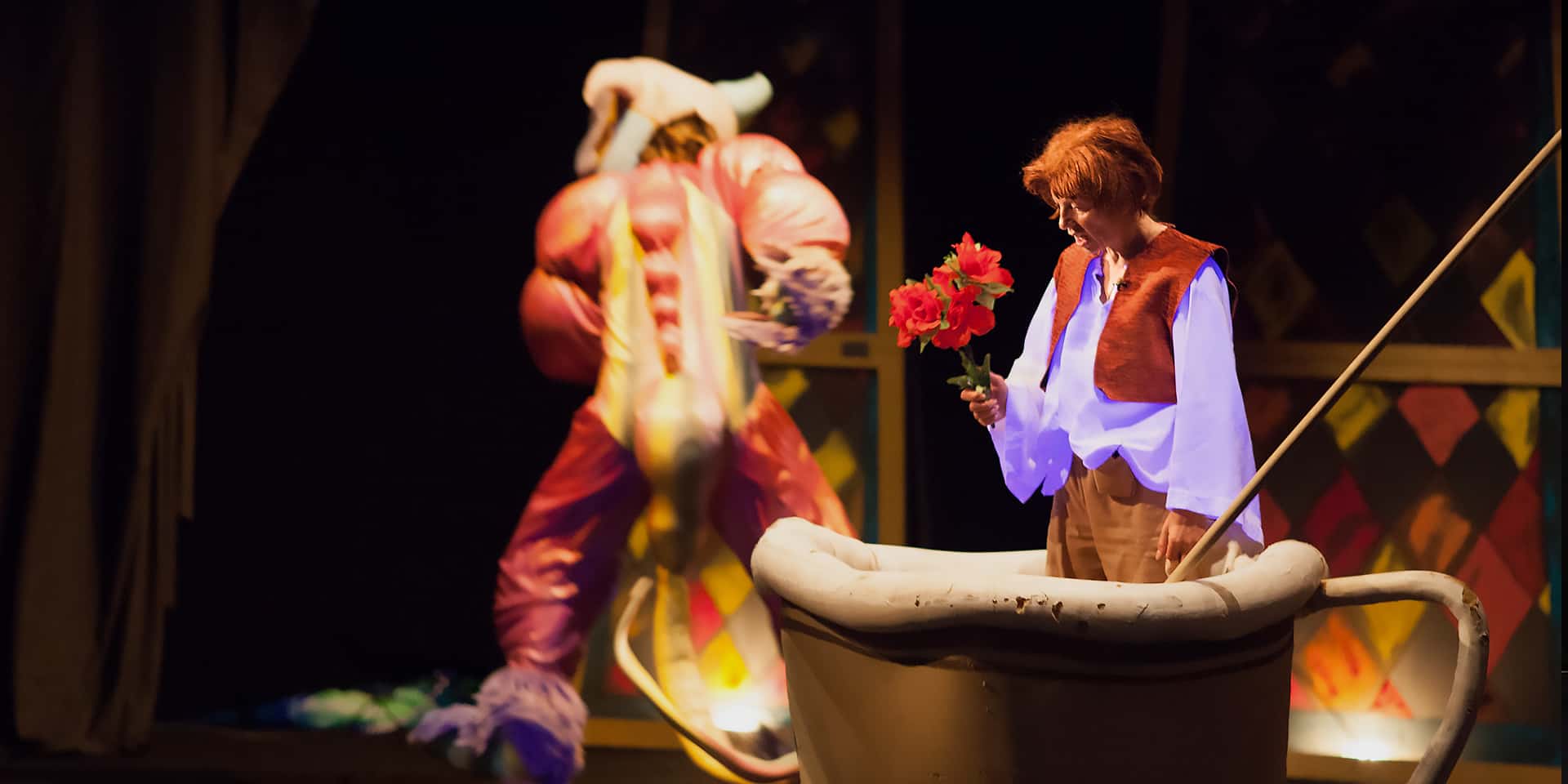