Assembly of The Birds

Compared to the original poem (or the dramatization of Peter Brook and Jean-Claude Carriere in 1979), the author of this had taken into account primarily the value and the human universal dimension of thinking of the Persian poet Farid Uddin Attar, of the Oriental philosophy, of the advanced character of knowledge, in general, and of self-knowledge in particular. The long and difficult road of “initiation” from Assembly of the birds, of the big journey, is deviated from Attar, from the other Oriental and writers, from the “sky”, becoming the demonstration of truth on Earth, of truth inside man, guilty and responsible for his destiny. This fundamental aspect of Attar’s literature, this detachment from religion, this wide humanistic opening of his thinking, determined us to choose the transportation that his uncle made him opt for the transposition of the text, considering it a cultural, poetical, philosophical act. On the other hand, he kept the original oriental beauty of thinking, but he is making steps afar from the fanaticism of monotheistic beliefs, especially of the Islam, in favor of rationalism and a true sense for the real life. The “initiation” becomes a fact of knowledge, a path of conscience to itself, the sole purpose of any genuine social frames. 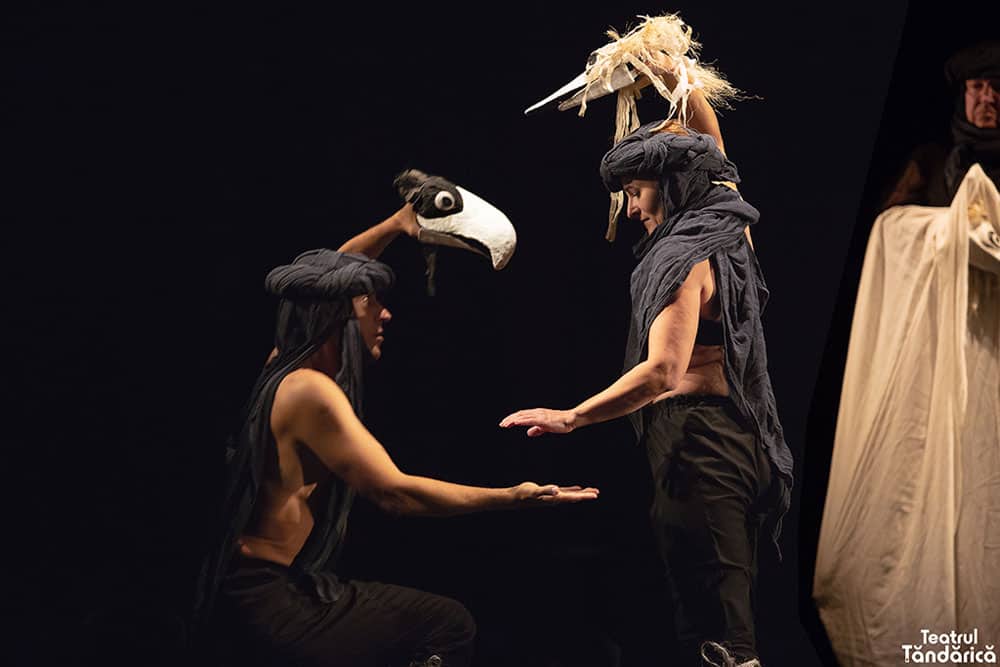 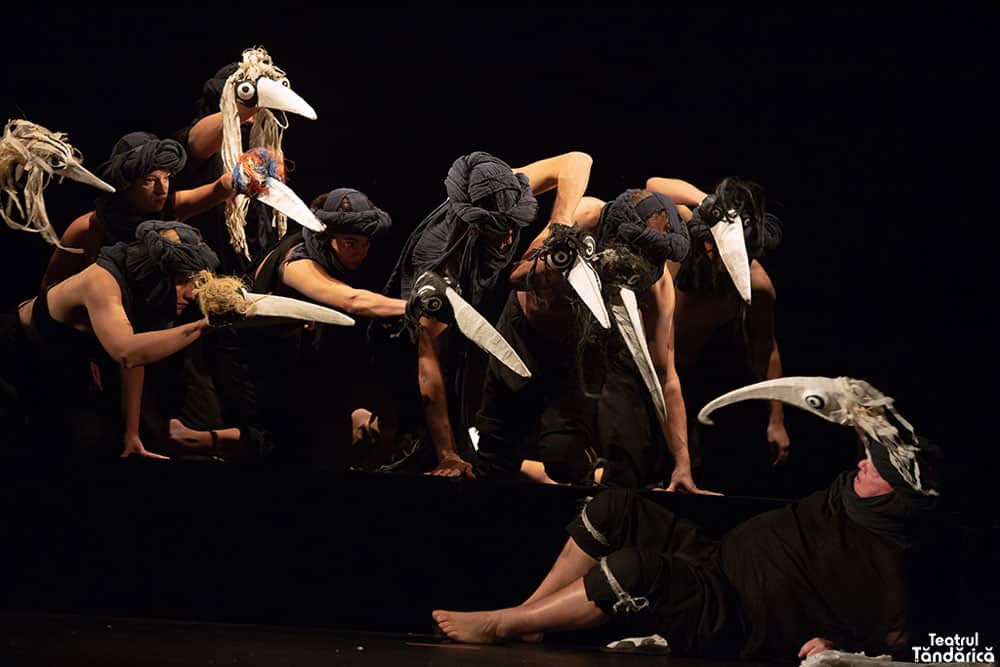 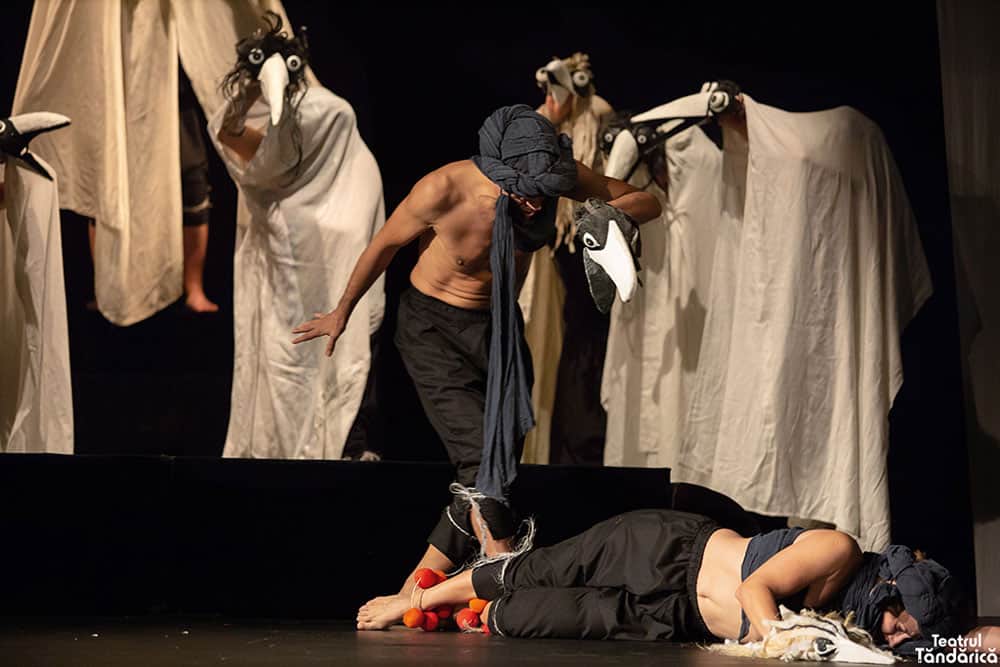 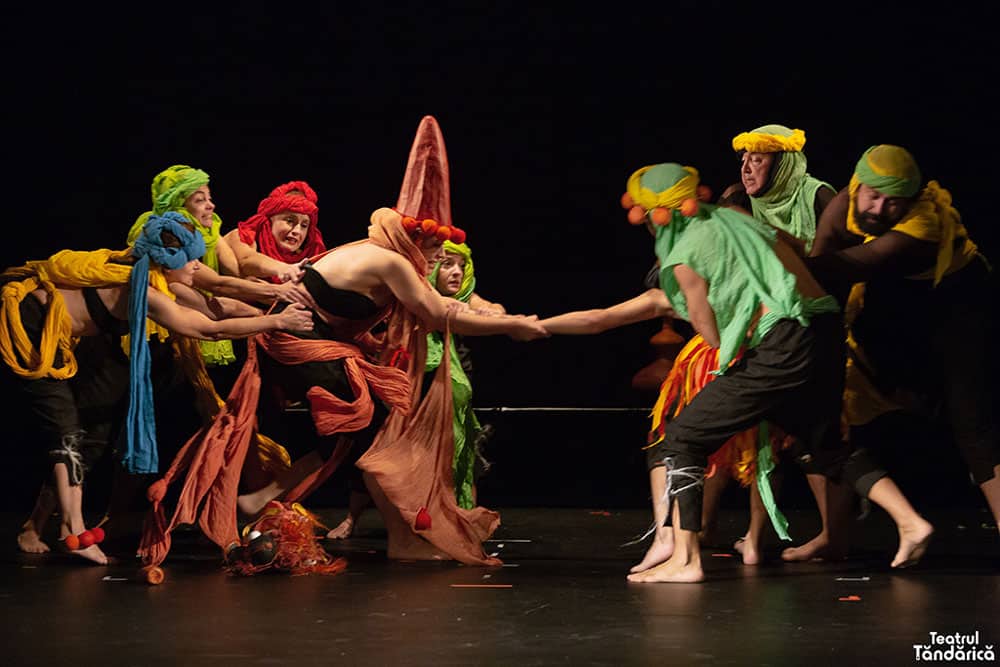 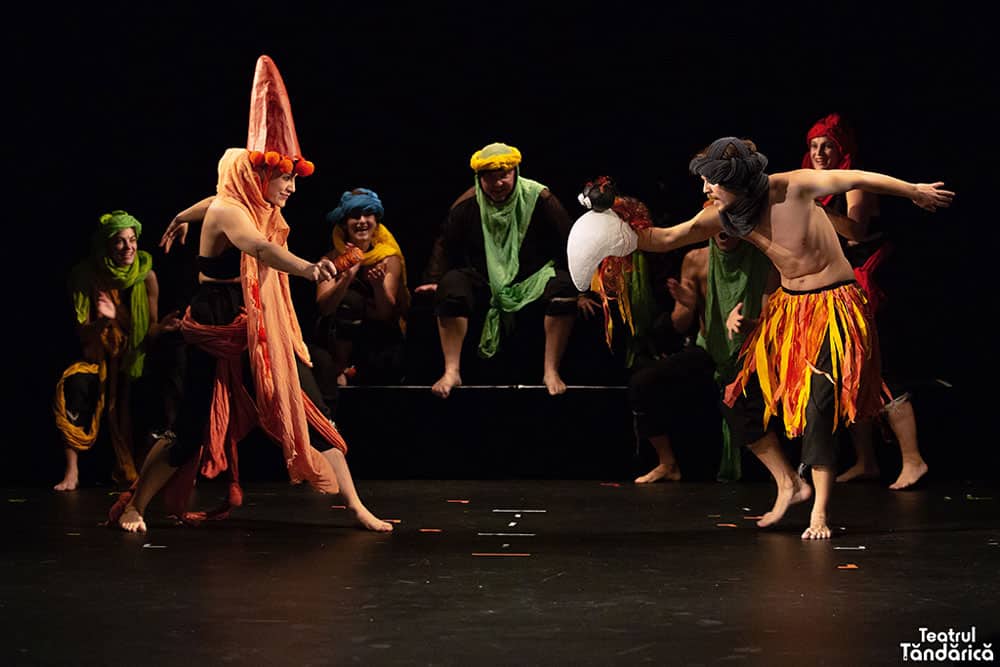 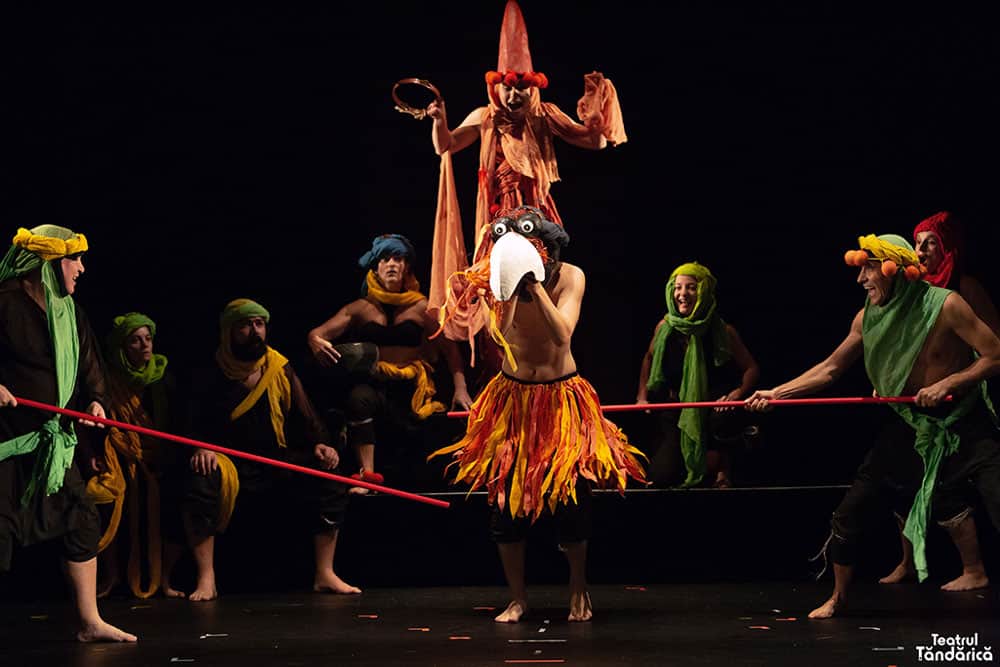 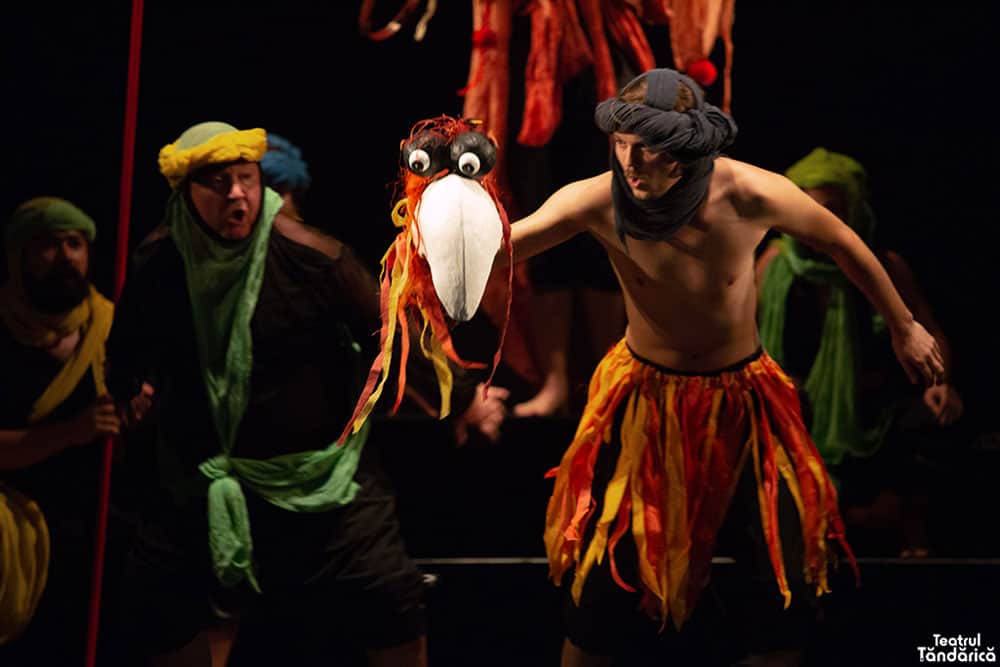 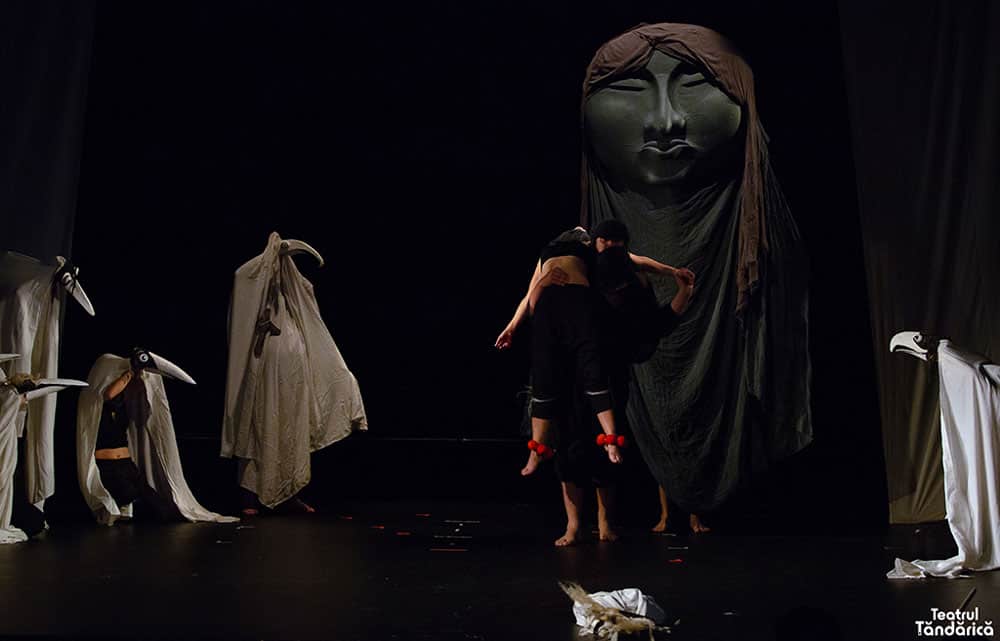 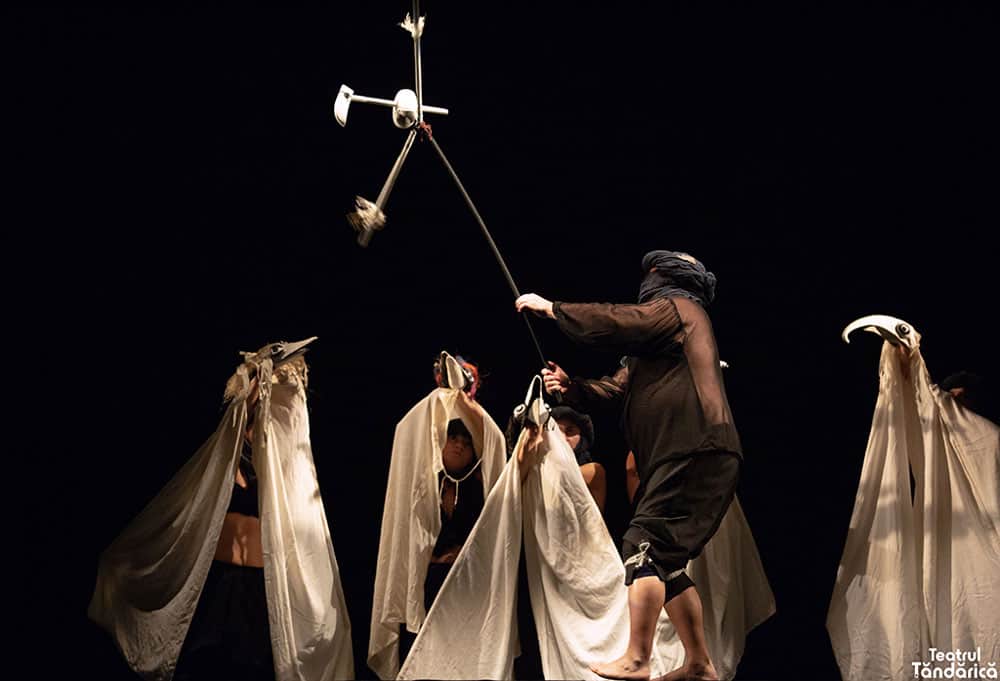 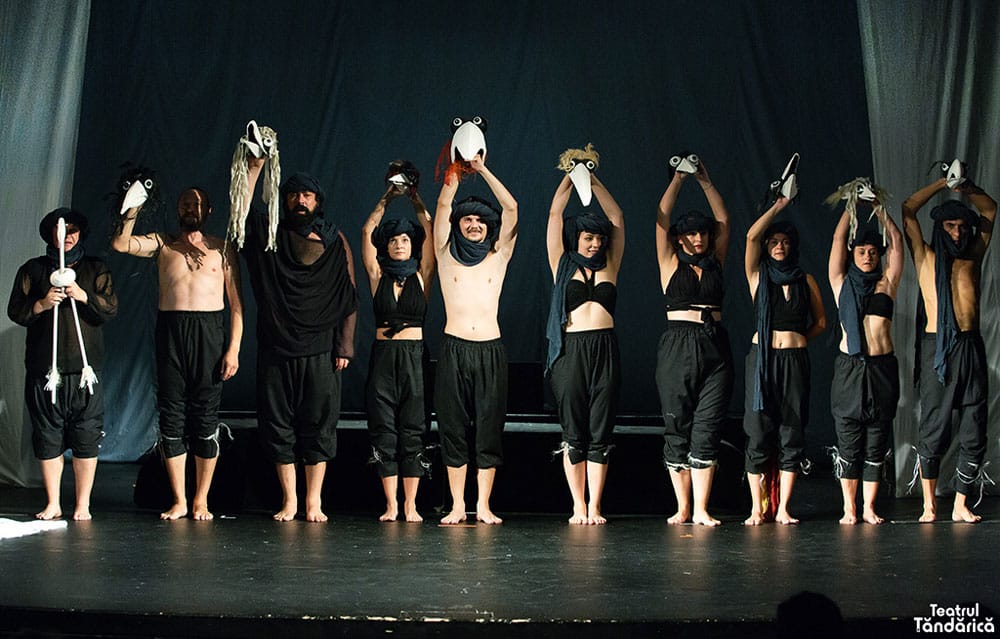 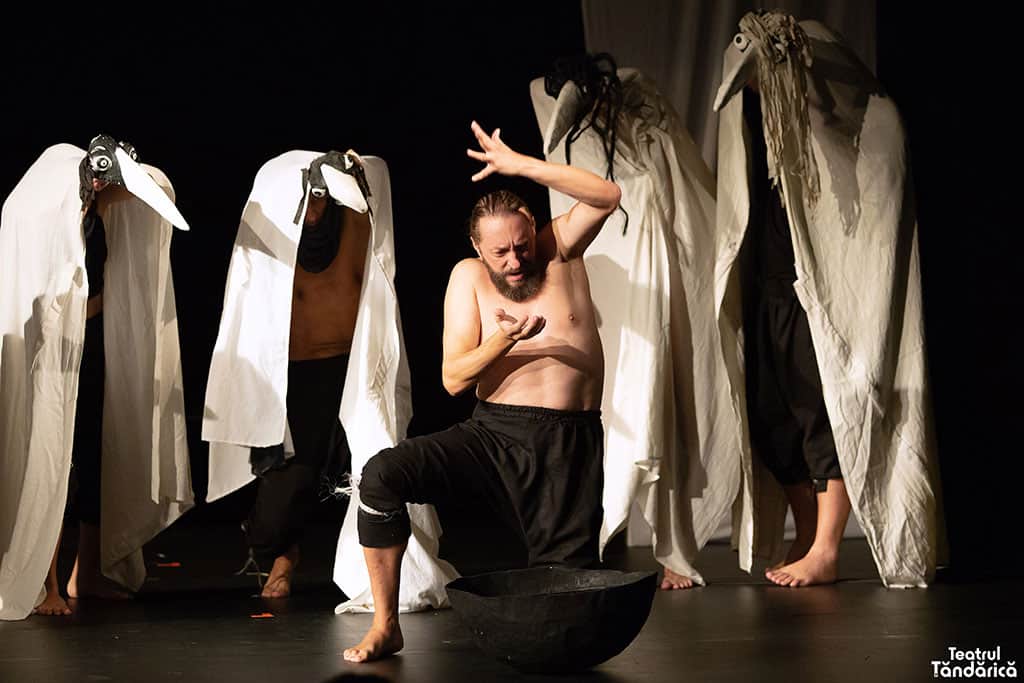 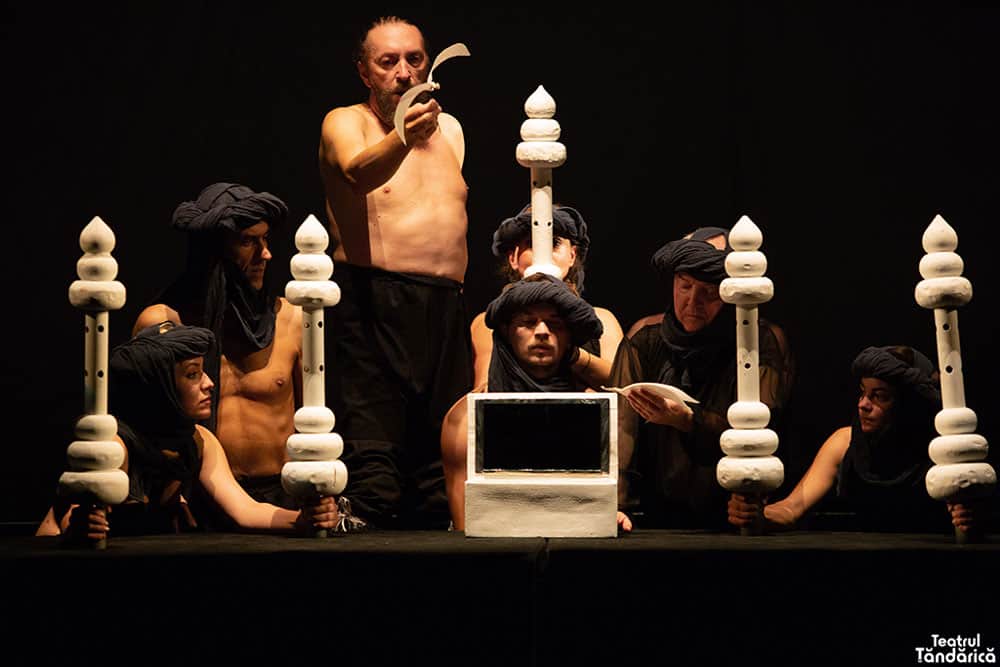