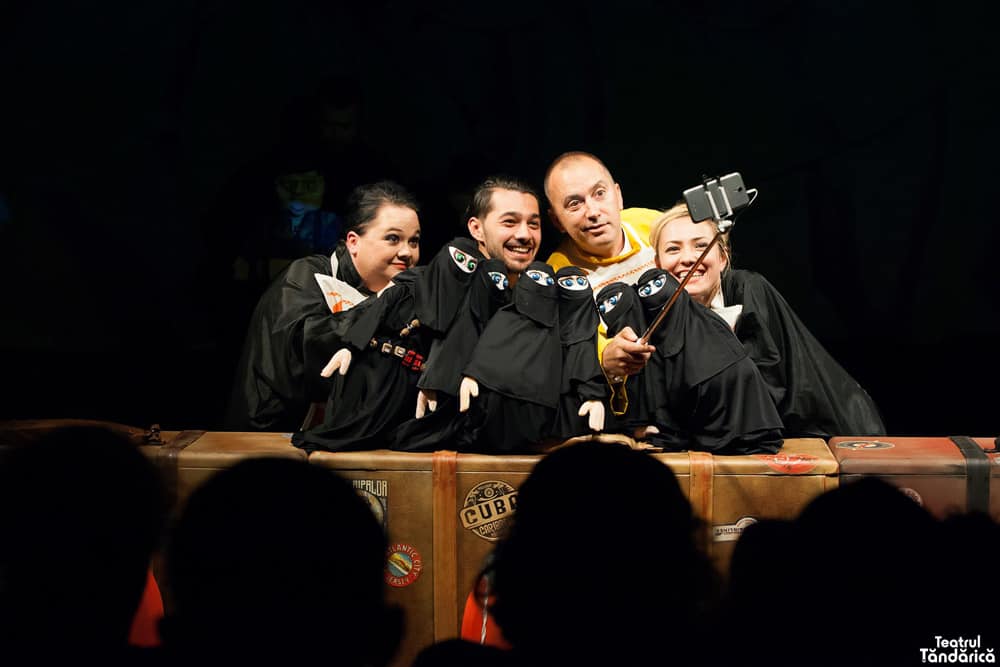 The subject inspired by Matei Vișniec`s journalist experience is the mirror of the reality we live in. Isn`t it true the we are too many on this ”damn boat”, Europe? Aren`t we all becoming migrants by winning the right of universal citizens? They are everywhere, people are swarming from one place to another, from one country to another, there is a force that makes them move, that manipulates them. In ”Migraaaants!”, Matei Vișniec is talking about what is happening to us nowadays and about the ”invasion” to which Europe is being subjected.

”The journalist in me became a bit pessimist and he`s telling himself that the humanity derailed, the human being is completely irrational, the progress has a chimera face and the great speciality of the humanity is systematically repeating the errors from the past (eventually with accents increasingly serious). The writer in me continues to believe in the human being, in his capacity to build bright moral buildings, in the power to exceed his limits and to raise towards the civilisation, in the capacity to be aware of his contradictions and to conquer the fight with himself.” Matei Vișniec 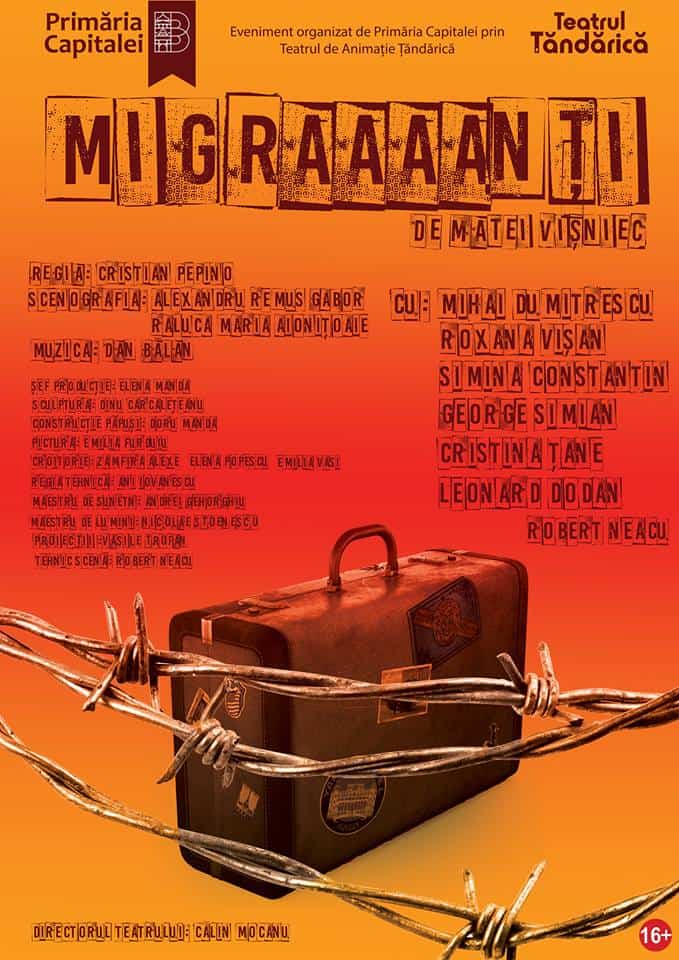